A powerful mech destroyer that unleashes a hailstorm of weaponry upon its enemies. It's weapons include side mounted machine guns, quad light cannons, a top-mounted heavy cannon and a series of rocket pods in the center of the chassis. When it fires all weapons at once, it does an incredible amount of damage in a single burst. 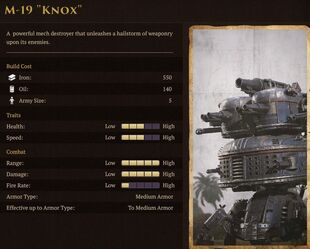 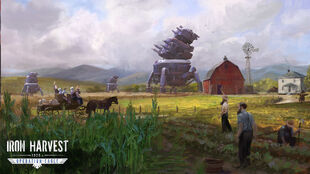 "Defender of the Skies" 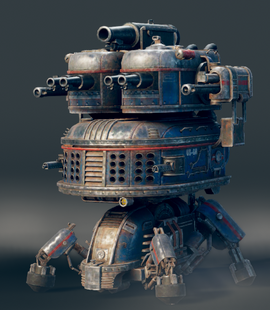 The "Knox" in the skin selection menu. 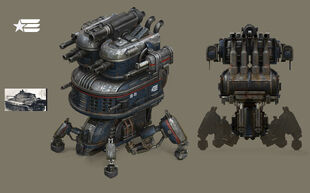 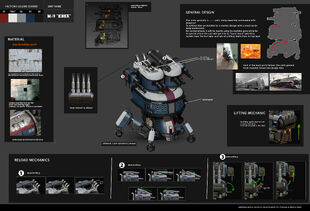 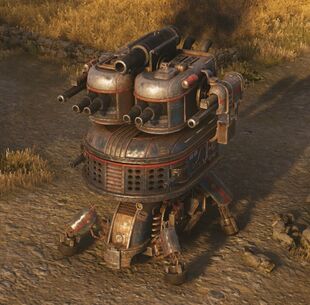