The Nordic Kingdoms are a faction and nation in the 1920+ universe.

A proud nation of hardy and stubborn people, they have a long history of seafaring and conquest.

The Kingdoms exist as an independent nation of tribes united under the banner of a king. They share a narrow land border with the Saxony Empire to the south, with a neutral territory between them and the Rusviet Tsardom to their east. Otherwise, they are separated from mainland Europa by the Baltic Sea. Their symbol resembles the inverted hammer of Thor: Mjolnir.

The Kingdoms have long since been rulers of the sea. Their people are hardy, impervious to the cold and dangers of the oceans. Everyone has learned to swim, and much of their economy revolves around the rearing of livestock and exploring for resources. Never content to sit around, their king plans to slowly but surely expand their lands to incorporate new farms and oil reserves to fuel their military.

Their military tactics revolve around rapid amphibious expansion and long-ranged artillery. The Nordic mech is inspired by Viking longships with dragon figureheads at each end, but with six legs and a massive artillery turret mounted on top. It has the ability to both walk on land and sail on lakes, and it comes with long-range artillery to damage the opponent before combat even begins.

Swim: Your workers can move across rivers. 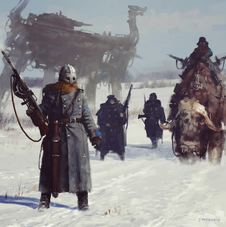 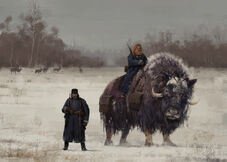 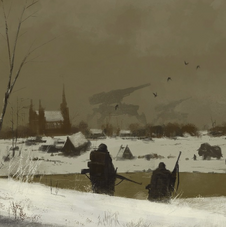 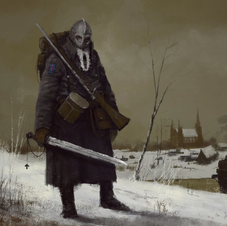 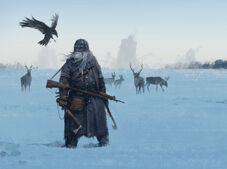 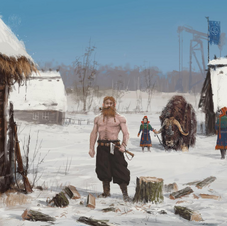 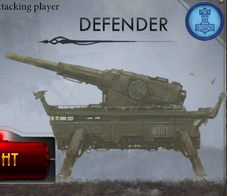 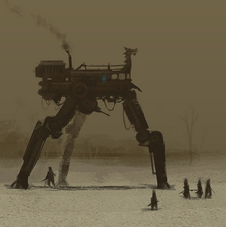